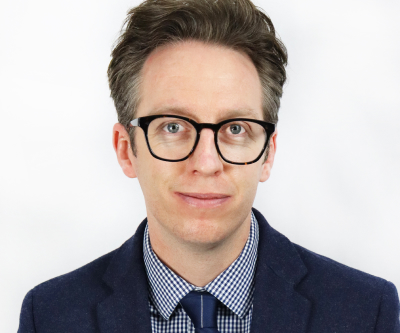 Chris Manberg is a trial attorney in LDA’s felony division. He joined LDA in 2021.

Chris graduated from Arizona State University’s Sandra Day O’Connor College of Law. He then practiced indigent defense as a deputy public defender at the Maricopa County Public Defender’s Office in Phoenix, Arizona, where he defended felony cases. In 2016, he was awarded the distinction of “Public Defender of the Year,” and in 2017 he helped establish the Sex Crimes Litigation Unit at that office. In 2019, Chris moved to Seattle, Washington to work for the King County Public Defender’s Office, where he carried a complex felony caseload.

Chris is recognized nationally as an expert in the defense of cases involving issues in pediatric forensic medicine. He frequently consults with attorneys from around the country on such cases, and he has taught CLEs on these issues in several states.