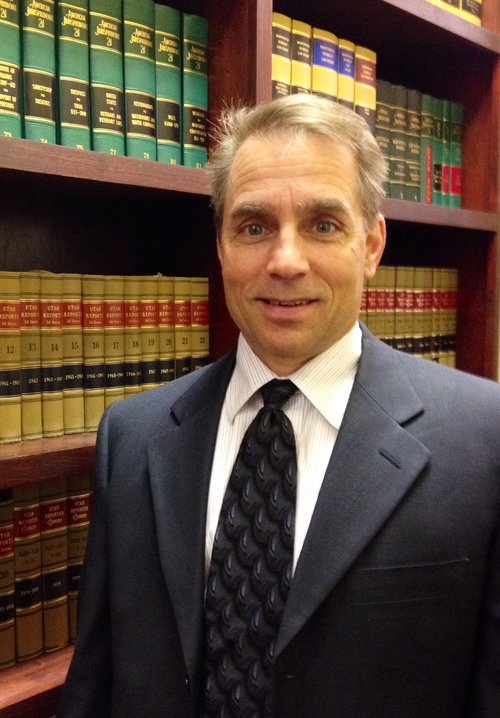 Richard Mauro graduated from the S.J. Quinney College of Law at the University of Utah in 1988. Mr. Mauro’s first client as a lawyer was charged with murder. After convincing a jury to reduce the charge, and making several successful post-trial motions, the trial judge eventually accepted a plea to felony assault resulting in a sentence of less than five years. Since that time, Mr. Mauro has devoted his entire career to representing persons charged with criminal offenses.

In 1989, Mr. Mauro worked for one year as a law clerk at the Utah Court of Appeals, and in 1990 accepted a criminal defense trial lawyer position at the Salt Lake Legal Defender Association. Mr. Mauro was soon promoted to misdemeanor chief where he supervised and trained other lawyers in the defense of DUI/DWI, domestic assault, and drug cases, and successfully tried to verdict a number of those cases. In 1993, Mr. Mauro was elevated to the felony division where he handled the most serious of felony cases including rape, sexual assault, drug possession and distribution, thefts and burglaries, aggravated assaults, felony DUI, automobile homicide and murder cases.

In 1997, Mr. Mauro opened a private law firm where over half of his cases consisted of court-appointed work in state and federal court. Those cases included federal felonies and federal and state death penalty cases. Mr. Mauro returned to become the executive director of LDA in 2016.

She got her Bachelor’s Degree in English and German at BYU. She taught English and Social Studies in the public schools. She received her law degree from BYU’s J. Reuben Clark Law School. While in law school, McCaye worked as a clerk in LDA’s appellate division. She started her legal career in the misdemeanor division at LDA. She loves working for an agency dedicated to zealous advocacy for the rights and dignity of the accused. 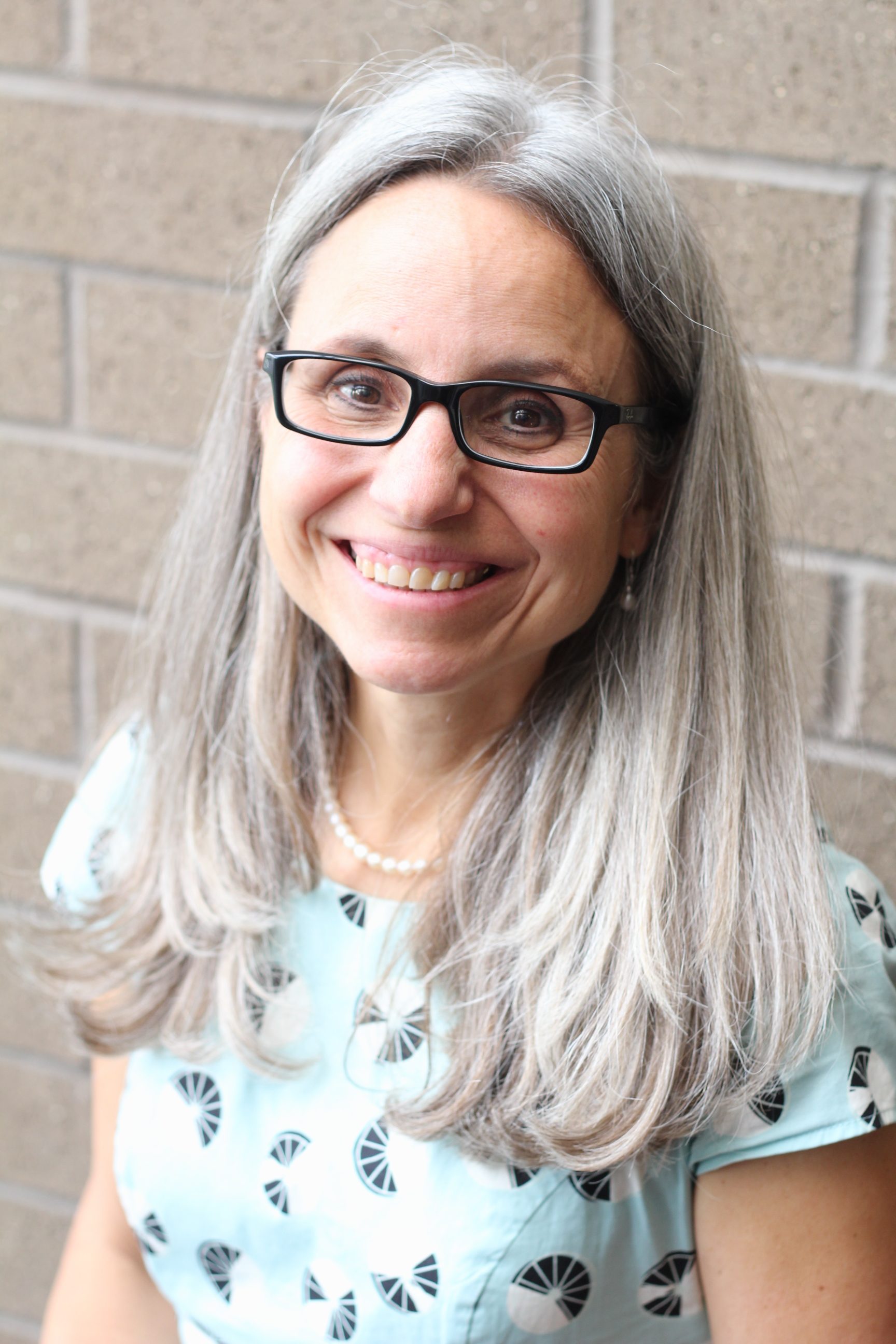 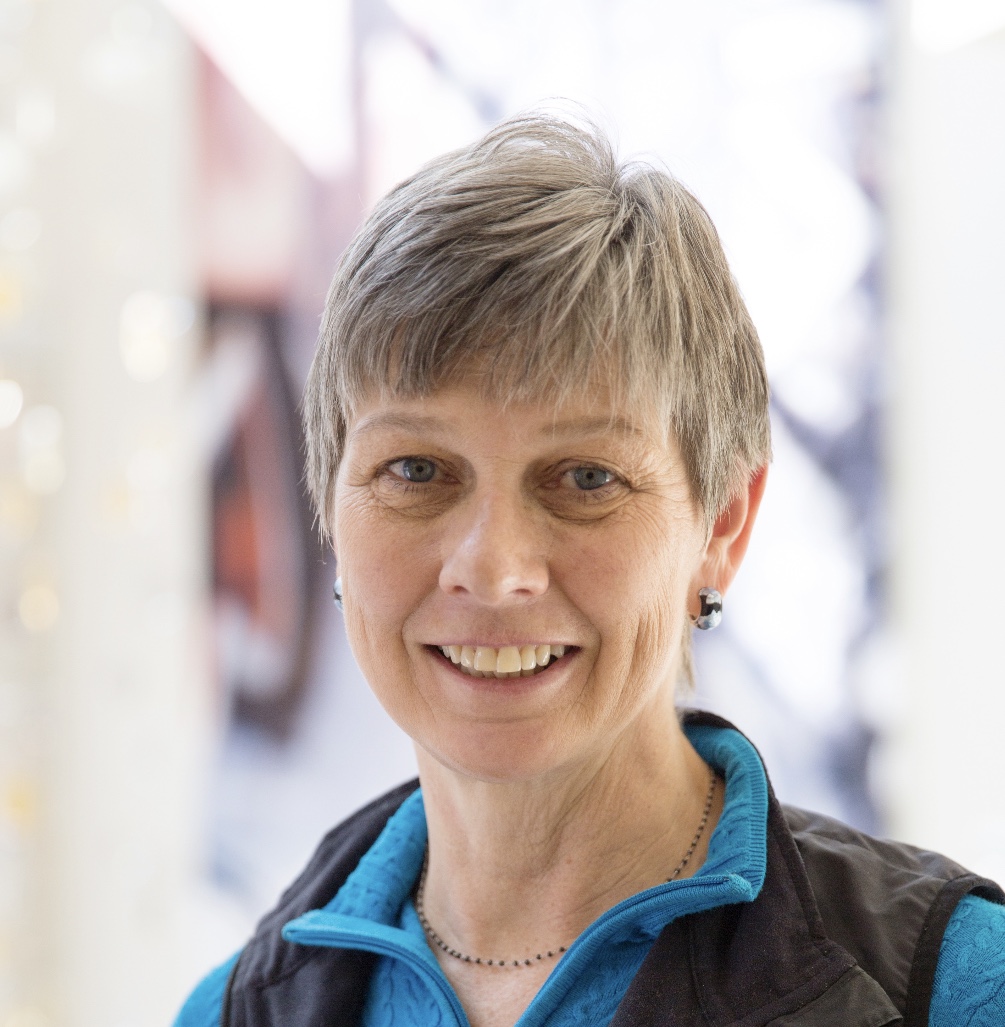 Charlotte Miller is the Human Resource Leader and an Assistant Director at the Salt Lake Legal Defender Association. Ms. Miller has served as a Human Resource professional and general counsel for a variety of organizations in Utah. In 2018, she was named one of the top HR leaders in Utah by the Society for Human Resource Management and Utah Business Magazine. She has also been honored as the Utah Lawyer of the Year and the Pro Bono Lawyer of the Year. Ms. Miller is a graduate of the S.J. Quinney College of Law at the University of Utah. Charlotte is originally from St. Louis, Missouri, has lived in Utah for many years, and says that she has equal affinity for the Gateway Arch and the Delicate Arch.