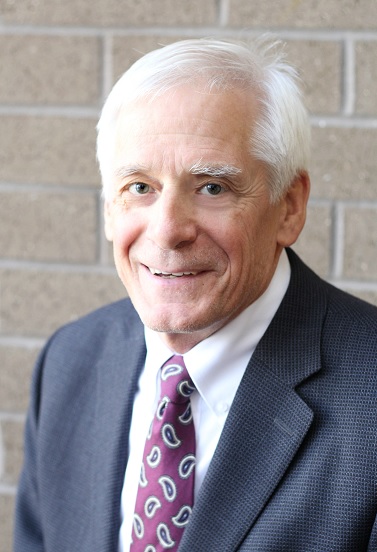 Ray Shuey approached the world with an open heart. He believed the best of people and used his voice to convince the rest of the world that that the possibility of redemption existed within everyone. He was so tireless and inexhaustible in his advocacy for his clients, it still seems impossible that he didn’t figure out a way to remain with us forever.

Despite working evenings and weekends, Ray always believed that there was something more he could do for his clients. He put everything he had into every single case. None of us will ever know the full extent of Ray’s goodness because most of his acts of kindness were done quietly and with utter humility. We hope that he knew that his work changed the trajectory of the lives of his clients; in the case of his serious youth offender cases, we are certain that Ray saved lives.

Ray generously mentored young attorneys, teaching them to become better lawyers and more importantly, better people. He taught us to be non-judgmental. When we needed help or support, he was gently and unobtrusively there for us. We never had to ask – Ray knew.

Ray had an encyclopedic knowledge of the law, which he generously shared with colleagues, prosecutors, and judges.

In his college days, Ray was an Olympic level high jumper who bet strangers a beer that he could jump over a VW bus. He won those bets. He was a natural athlete who played weekly doubles tennis, ferociously covering the court until the very end. When his team was victorious, the losing side knew to expect playful ribbing until they met again.

Ray brought that same competitive energy and compassion to every case and every client. We will miss our friend and colleague and we will honor his memory by trying to meet the high standard he set. 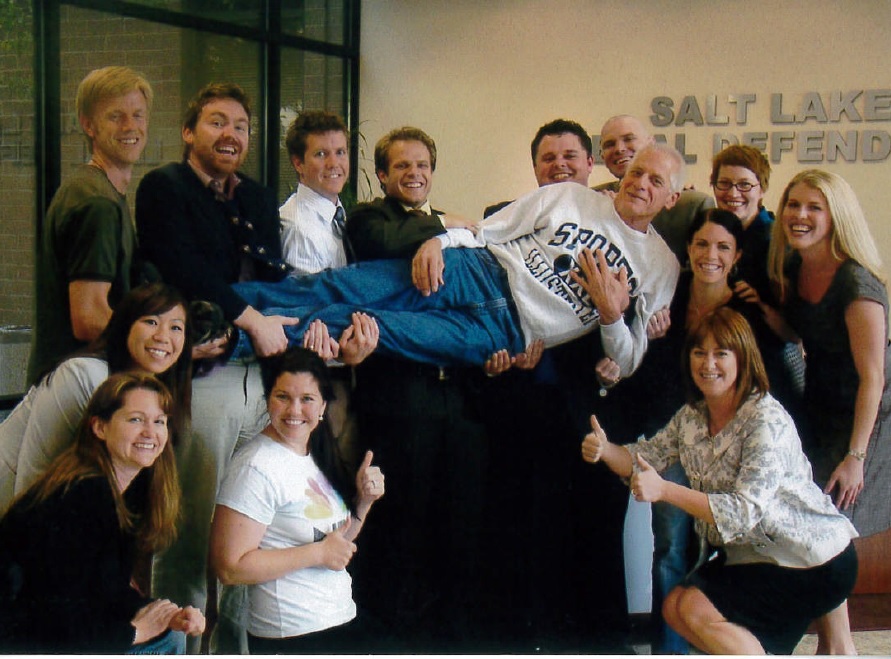